A Brief History of Paisley

Even the briefest of time spent in the town of Paisley offers a glimpse into the rich history that has made it one of the most unique national treasures in Scotland’s Central Lowlands.

The town known to the Romans as Vanduara has a history stretching back millennia, to its monastic origins in the 6th and 7th centuries. It was at that time when a missionary named Mirin, who would become the Town’s Patron Saint, choose the banks of the River Cart to the south of town as the location for his place of worship.

A place of pilgrimage

Mirin enjoyed good relationships with local chiefs and after his death Paisley became a place of pilgrimage after the canonization of St. Mirin, and the building of a shrine in his honour. Paisley’s reputation as a holy centre was to endure for nearly a thousand years as the 1488 Charter of King James VI recognised.

Its pages record one of the key reasons for the town’s rising status was ‘the singular respect we have for our glorious confessor, Saint Mirin’.

Even today, that name endures throughout the area. The town’s football team is of course St. Mirren FC, The St Mirin Burn joins the White Cart Water near the centre of Paisley and St Mirren Street still joins Causeyside Street to Paisley Cross.

Paisley Abbey bears Mirin’s image, engraved on its seal and a chapel within displays a frieze, sculpted in stone depicting the life of the figure who played an important role in the history of Paisley.

The 1690’s saw a darker chapter in the town’s history as it held the trials for the Paisley Witches, also known as The Bargarran Witches. Local encounters combined with coincidental misfortune (most notably the unexplained illness of the daughter of a local landowner after an encounter with one of the accused) saw seven people summoned to appear before a commission set up in Paisley.

Tragically the group were found guilty and hanged on Paisley’s Gallow Green in what was to be the last mass execution for witchcraft seen in Western Europe.

Politics and the Industrial Revolution

Paisley has been synonymous with some of the world’s finest and most recognisable textiles and by the 1800-1900, weaving had become the town’s principal industry.

The weavers of Paisley and their world famous creations such as shawls and the Paisley Pattern were made fashionable by iconic historical figures such as Queen Victoria.

However, if the Paisley weaving fraternity was skilful, it was also politically aware. This lead to the town being a focal point for early trade unionism, mass demonstrations and reform, as the call from the then Prime Minister of the United Kingdom, Benjamin Disraeli to “Keep your eye on Paisley” proudly proved.

A look to the future

The Paisley of today is an attractive and irresistible melting pot of cultural history. Despite extensive bombing during the Second World War, its many museums, spires, inspiring architecture and unique post-industrial charm all remain intact and carefully preserved.

Paisley was always a town worthy of preservation and regeneration and that is exactly what happened. 2015 saw the launch of the town’s bid to become UK City of Culture in 2021 and despite missing out narrowly, everyone involved saw it not as the end of something good, but the beginning of something truly exceptional as Paisley looks forward to many more chapters in its unique story. 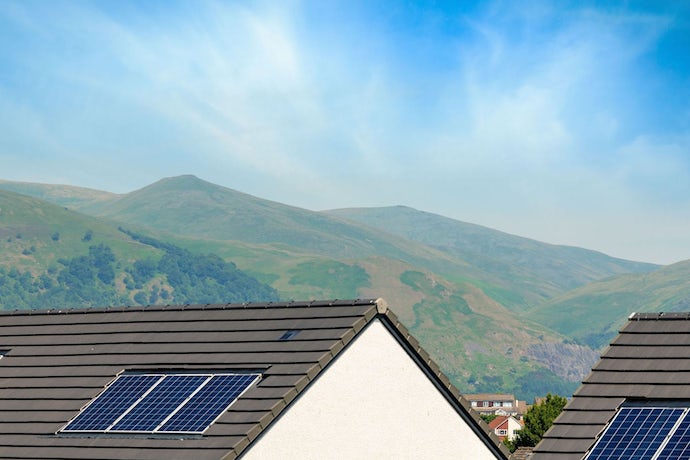 Imagine being a first time buyer in Scotland back in 1980. You purchase a lovely detached 3 bedroom home for £15,145. What a bargain right? Well, maybe not as much as we thought. 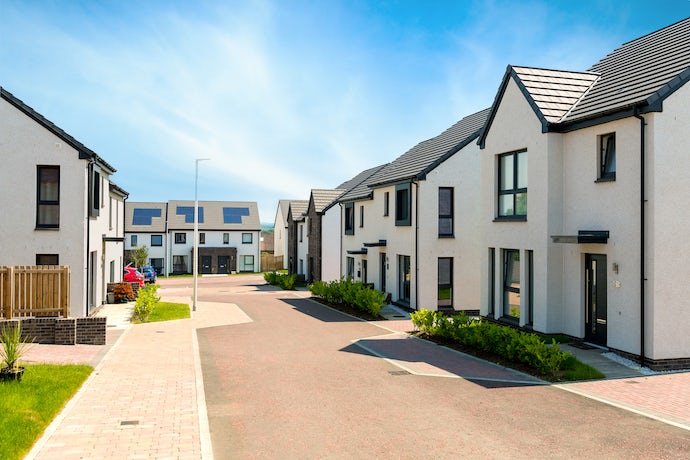 Joining a ready-made community is just one of the many priceless extras of buying an Ediston home.